On June 15, 2011, the Statement on Auditing Standards no. 70 or SAS70 report was replaced by three new reports called Service Organization Controls reports; SOC1, SOC2, and SOC3 that are based on the Statement on Standards for Attestation Engagements no. 16 or SSAE16 and AT101.

The change was prompted by several things, but among them was the need to clarify that SAS70 is not a certification, and there is no such thing as "SAS70 Compliant."  Watch this video from the American Institute of Certified Public Accountants (AICPA) http://bcove.me/9i0iqynv.

Below are Google Images search results on the term "SAS70" that exemplify the kind of misuse that existed in the market.

Only 6 months after the launch of SOC reports, the following logos are already appearing. 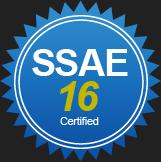 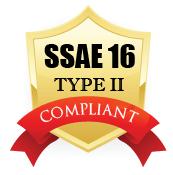 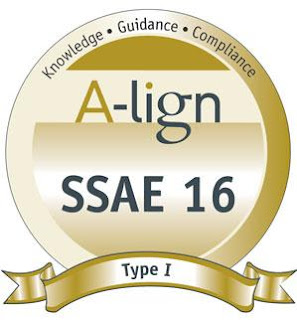 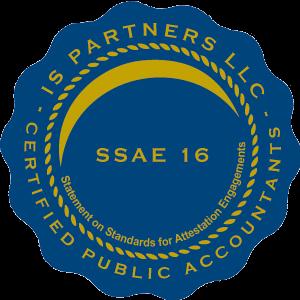 Without some kind of intervention, it would appear that SSAE16 is bound for the same fate as SAS70.  I believe that we can help prevent that from happening by educating our clients about the assurance a SOC report provides, and encourage them to use the logos provided by the AICPA and CICA.