This week I cross posted "So Many Security Standards, Audits, and Certifications. Which One is Right?!" to Infosec Island , and was confronted in the comments section by someone claiming that ISO 27001 is not a Point-In-Time assurance, but is in fact, an ongoing, and even real-time assurance.  I knew this was not right because of my experience with ISO as a lead auditor for a large Japanese company, so I made my case, and the commenter backed down. 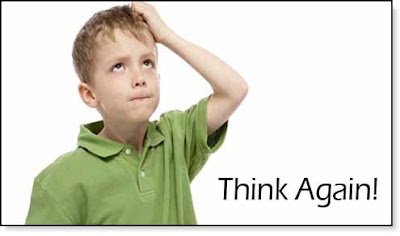 To remove any doubt, I have included in this post the language that you will find in every ISO 27001 Certificate, and excerpts from a corresponding Certification Agreement.  I have also included the language from the auditor's guidance (ISO 27006) that refers to the type of testing that is conducted during ISO assessments which amounts to a verification of "design effectiveness" rather than "operational effectiveness" which is the standard for SOC2 Type 2 engagements. 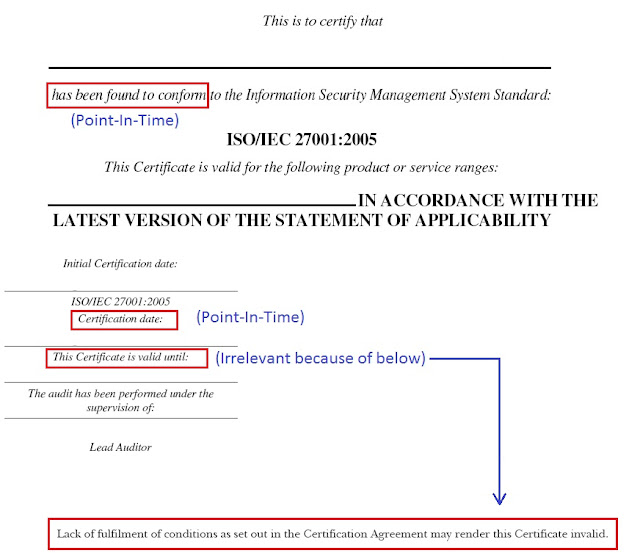 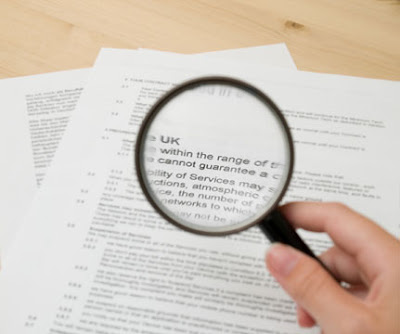 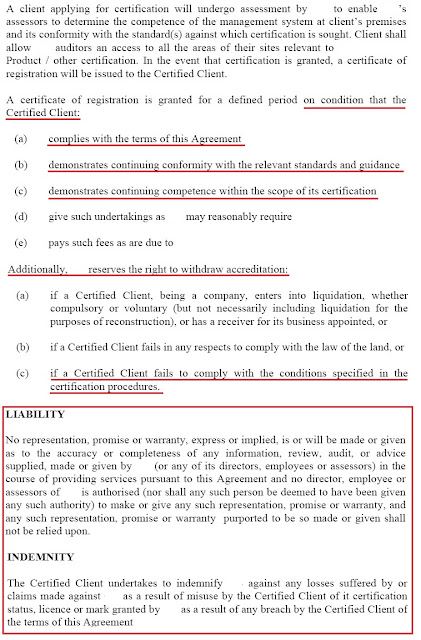 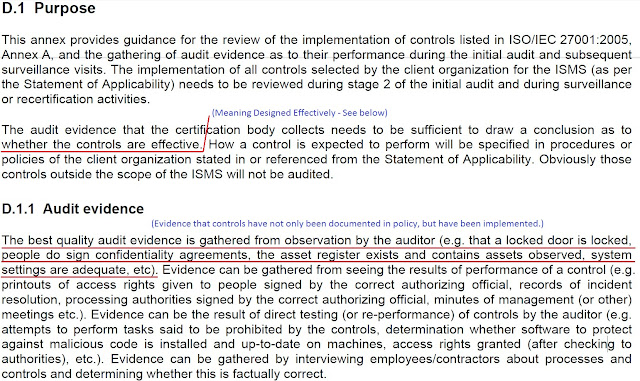 SOC 2, Type 2 reports give assurance about operational effectiveness which requires a much higher level of testing.  In the examples given above, a SOC auditor would be required to confirm, through representative sampling, that:
I am more sure than ever that combining multiple compliance requirements under a SOC 2 engagement is the right approach for creating audit efficiencies and providing higher levels of assurance to stakeholders.
Posted by Unknown